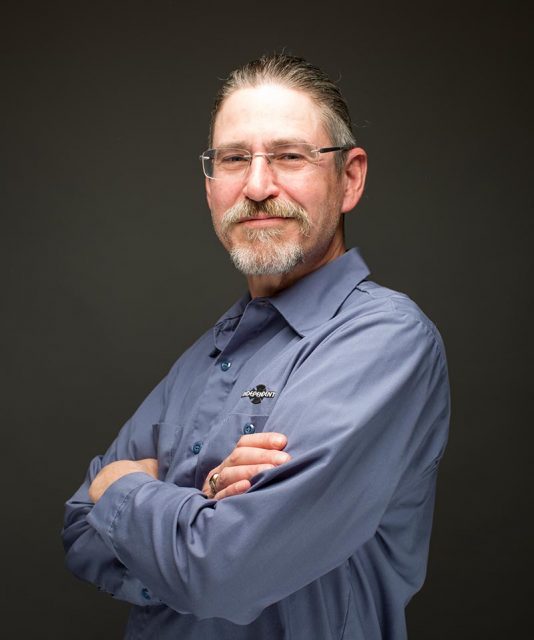 Steven has been with ChemTrack since 1996. He is primarily a Project Manager/Engineer and lead Estimator. He can also serve as a Quality Control Manager and Health and Safety Officer, depending on the project.

Moving to Alaska in 1991 to attend UAA, Anchorage has been his home longer than anywhere else. He obtained his Bachelor of Science in Civil Engineering. After graduation, he worked on Adak during the UXO survey and clearance for the land transfer to the Aleuts, and worked on the North Slope performing directional drilling with MWD (measurement while drilling) logging and survey.

An “Army Brat”, Steven moved across the country and learned that “home is where you hang your hat.” He graduated from Texas A&M Consolidated High School and obtained his first ‘real’ job as a Kidney Dialysis Technician. He then joined the Navy, completing boot camp in San Diego, Ca as well as Hospital Corpsman school in Balboa. As medic to the Marines, he returned to San Diego to complete Reconnaissance training in Coronado.

Steven has three incredible children and one cute dog.