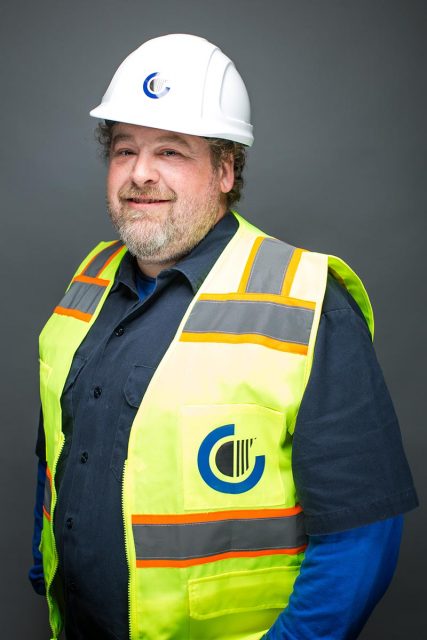 Chris McDonnell is a Site Superintendent and has been with ChemTrack Alaska, Inc. for over twenty years.

Chris has also served as the Site Superintendent on multiple remedial investigations and remedial action projects in Alaska. Many of these sites have been at FUDS, former DEW Line sites, Radar Stations or other government owned or funded sites. Particular cleanup work has included remediation of soil and groundwater contamination, including petroleum hydrocarbons, lead and PCBs. Some sites have included cleanup of artillery, heavy metals, MECs and unknowns. Chris has a mechanical background and years of experience with direct push drilling techniques, monitoring well installation, remote site monitoring, extraction wells and soil, sediment, surface and groundwater sampling techniques.  He has also investigated and removed septic systems at industrial facilities, and performed surveys of ACM, lead and PCB based paint for demolition and disposal.

Chris is a born and raised Alaskan. He grew up in the Mat-Su Valley enjoying fishing, hunting and power sports. He spent a majority of his teen year working at his family-owned import automotive shop, McDonnell & Son’s Auto. Chris attended and graduated from Houston High School in 1994, completed a semester at Mat-Su Community College an opted to join the workforce and begin his career.

Chris began by helping a high school friend start a commercial window glazing/caulking company, Alaska Sealant. They completed several large contracts such as Anchorage Jail, Fairbanks Court house, Teeland Middle School and Alaska Regional Hospital. After those projects, he found himself needing more of a challenge. That’s when he joined the ChemTrack “A-Team” in 1998. His first project with ChemTrack was building the O’Malley Ice Arena, in Anchorage. Once the arena was in operation Chris stayed on and provided building & ice maintenance for the next couple years.

In his spare time, Chris rides with the Green Knight’s Military Motorcycle Club, which is a mentorship club for enlisted military.  He also enjoys riding his motorcycle with a sidecar for his trusty dog “North”.